Is it worth giving feedback on a redundancy proposal? 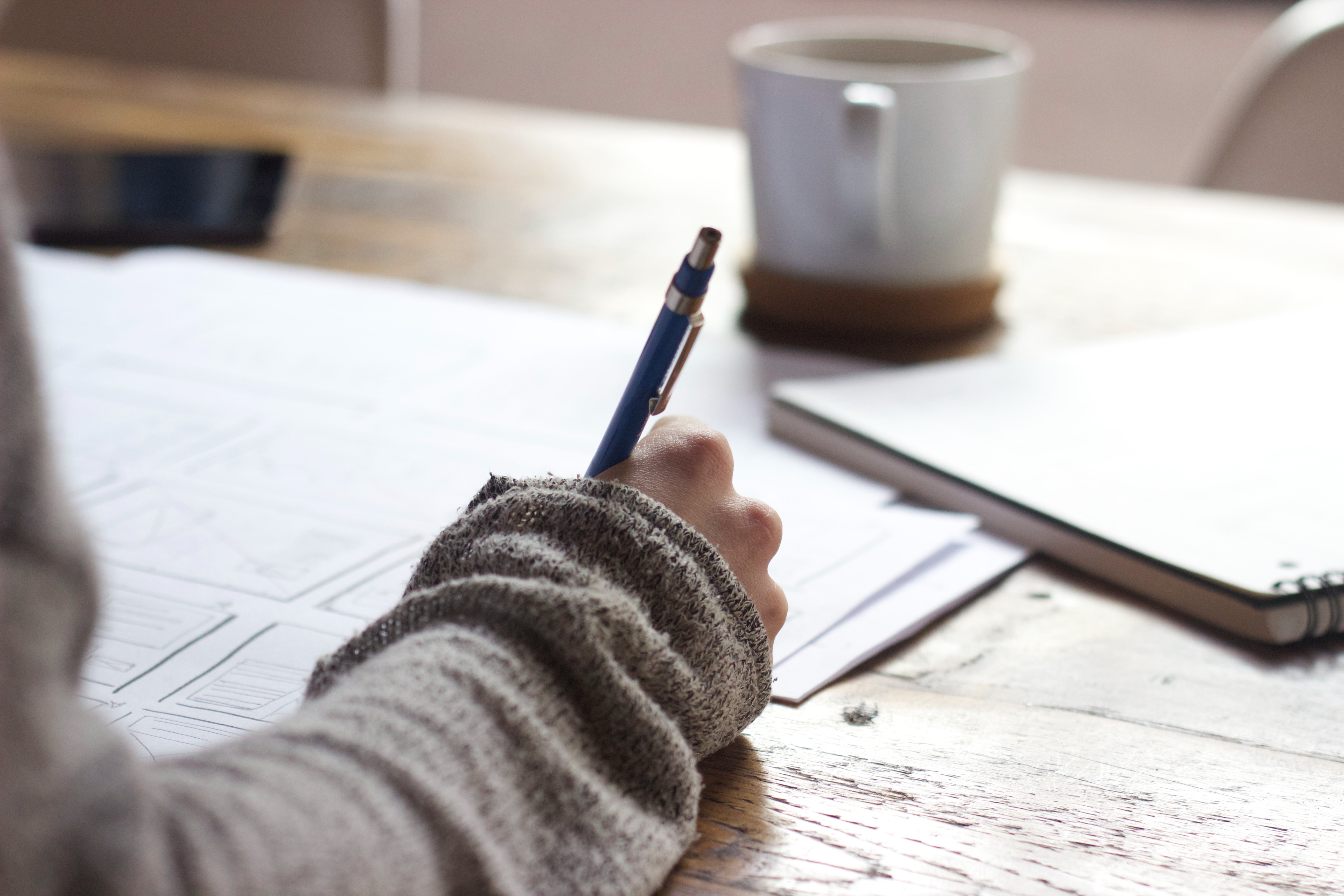 Hell yes, it is! When your boss sits you down and gives you a letter which is a proposal to disestablish your job it’s a pretty confronting and hard place to be (for both parties!).

As the employee it’s really easy to think that it’s a done deal and the employer is simply going through the process they have to follow… a box ticking exercise.

We have been involved in many restructures over the years (it’s an occupational hazard in HR and we have both also been made redundant) and we can tell you that in over half of those restructures feedback from people involved has led to changes in the outcome of the proposal.

It’s really important to approach giving feedback in a positive way…even though it’s totally ok to be feeling angry and upset. Remember your goal is to try and show why your role is required or how it could be changed to add value. If you are in a “blame”frame of mind you will find it difficult to be constructive.

Consider the reasons in the proposal and think about ways to counteract them, show the value of retaining your role and/or come up with other options of how business could be improved/changed to resolve the issue. Where you can try and use facts and figures to demonstrate rather than just relying on speculation.

It’s common for those people potentially impacted to come up with ideas, scenarios or reasons that management have not thought about or considered – after all no one knows your job better than you.

Of course, you may give feedback and the outcome may not change. Your role could still be disestablished – that’s NOT a reflection on you! Sometimes things have to change in businesses and the current climate is without doubt creating a greater need for change.

If you have taken the opportunity to give feedback you know you have done what you can, and you won’t be left wondering if you should have or could have done something about it. 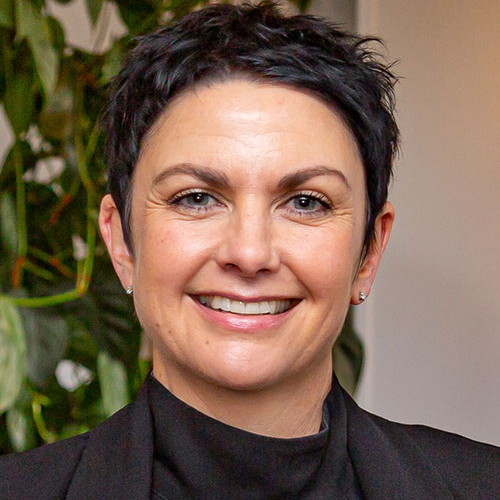 Written by
Viv Palmer
Viv is a pragmatic, results-focused and award-winning senior HR manager who has been part of senior management teams for several large companies. 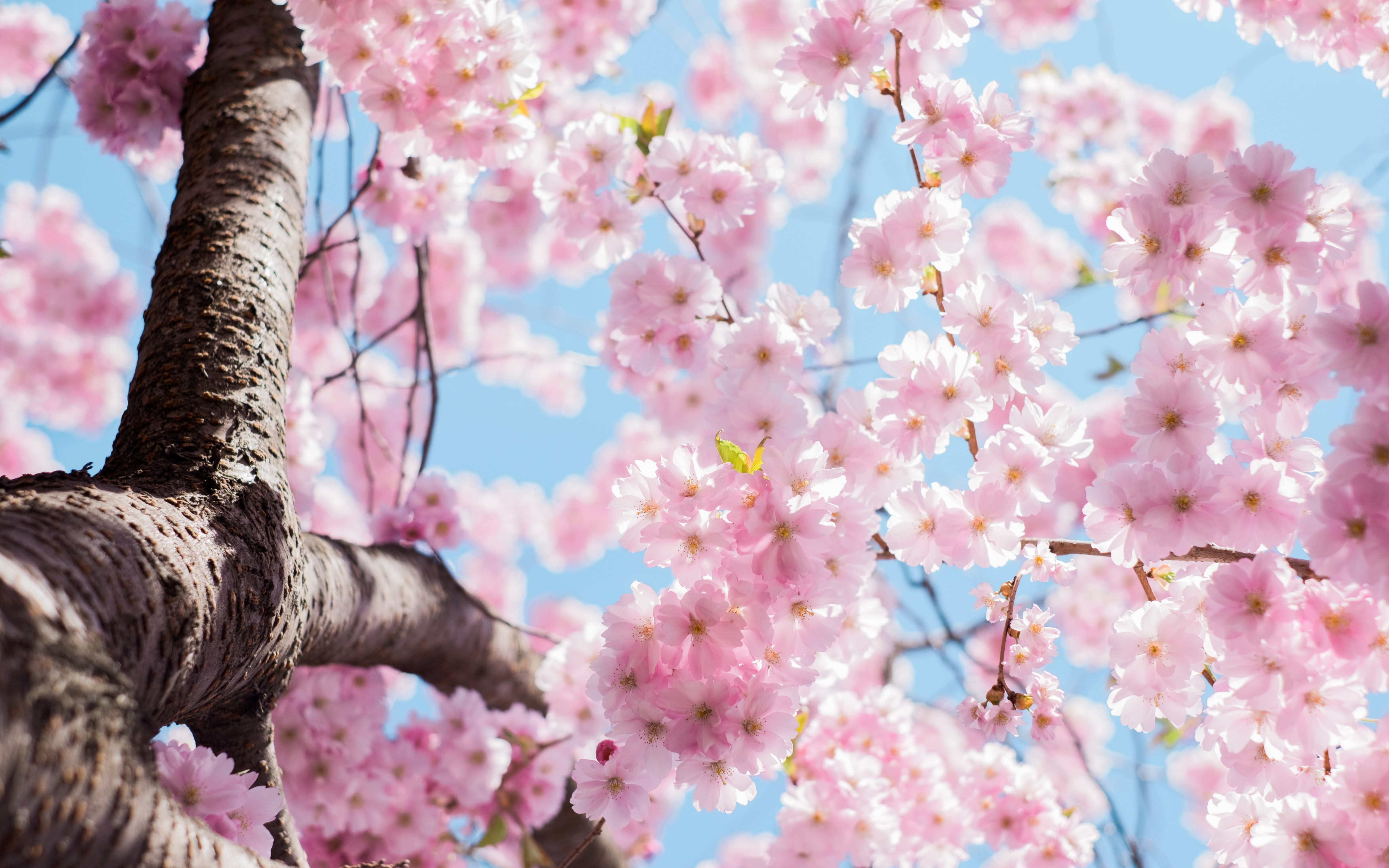 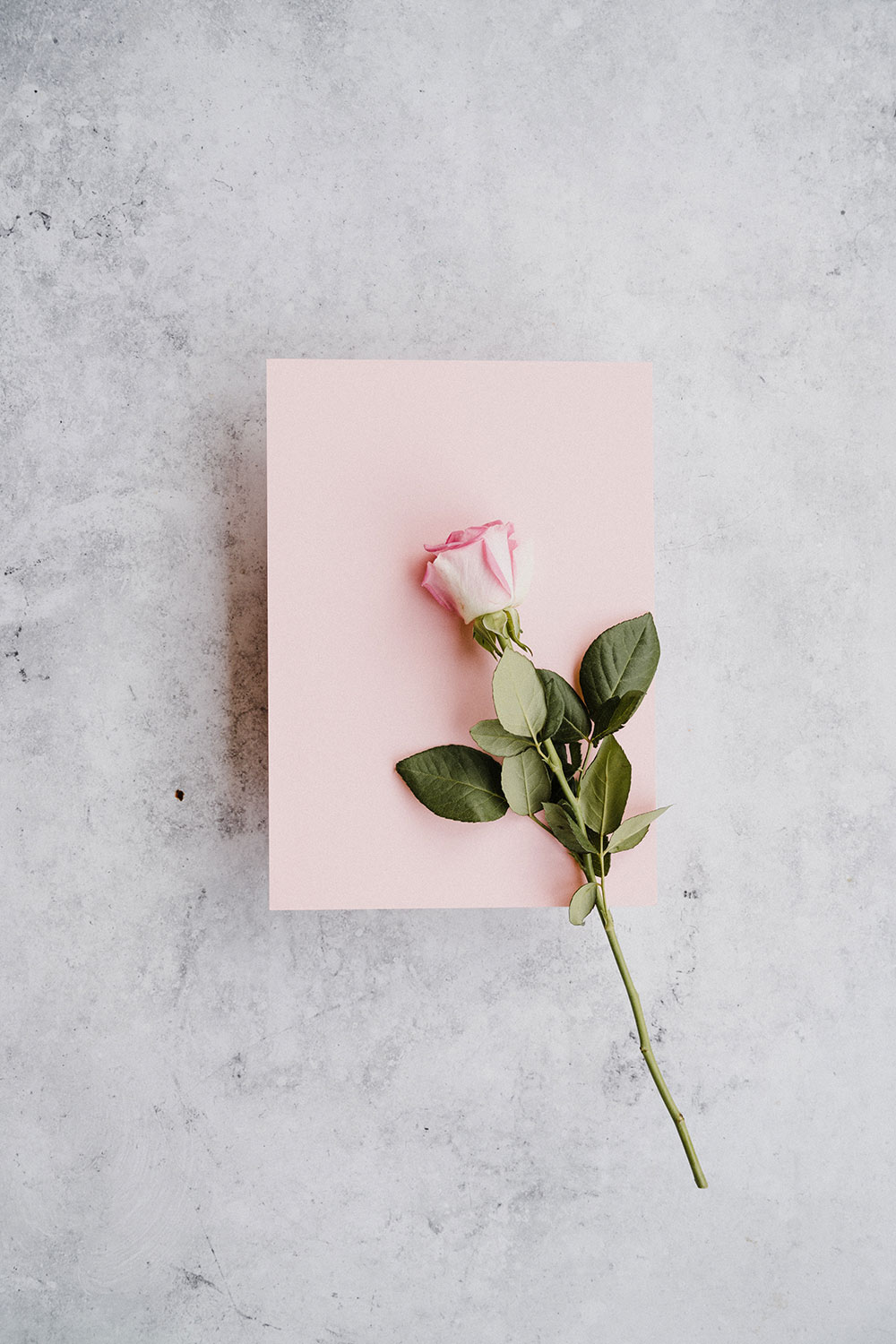 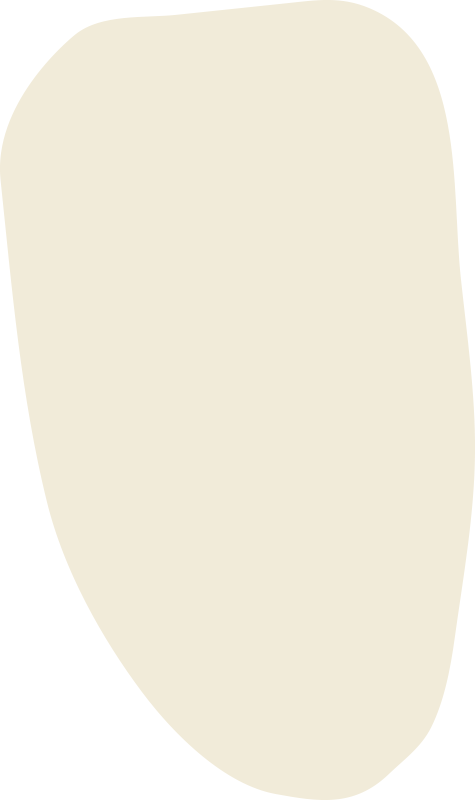 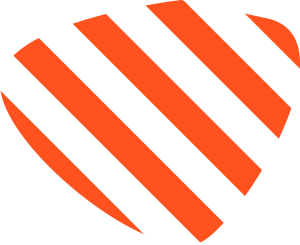 Thank you! Your submission has been received!
Oops! Something went wrong while submitting the form.
Great things happen when
people get Togethr.
hello@togethr.co.nz
Contact Togethr
© Copyright Togethr 0. Built by Not Another™.